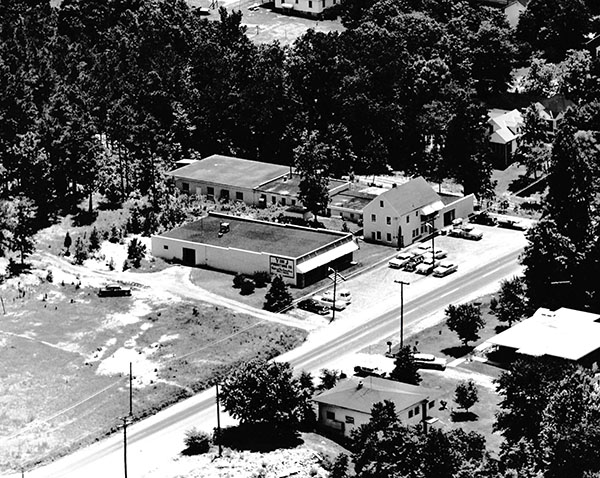 Y & J Furniture Company, Inc. is a custom house producing top quality authentic reproductions of solid wood. Early American, Hepplewhite, Sheraton, and Chippendale styles make up the bulk of the reproductions, although orders have been filled in more contemporary styles. Unusual, one-of-a-kind pieces are designed for the discerning customer. In addition to manufacturing, the company does restoration work on antique furniture and all types of refinishing and re-upholstering. It has one of the largest selections of fabric samples in the southeast, representing the outstanding and leading fabric wholesale houses in the nation.

The popularity of Y and J' s operation led Town and Country Magazine (1980) to list it as the only recommended refinishing business between Florida and Washington, D.C. The New York Times also spoke of the company as investing in quality work and used Y and J as an exception to other manufacturers who seem to be less concerned with style and more concerned with quantity. An article in the Employment Security Commission Quarterly described the unique operation of Y and J, especially in the finishing department, which could match any feasible finish that a customer could desire. This service continues to the present day.

Three generations of the family have spent a large portion of their lives at the company. The founder, Madison Simeon Yarbrough, Sr., began his tenure in 1946 and retired at the end of 1967, but continued to be present daily until 1980. He had been in the fine furniture business since 1928. Madison S. Yarbrough, Jr. joined his father in 1952 and retired in 1997. His son, Madison S. Yarbrough, III, came on board in 1972 (and will complete forty-eight years of service in 2020.)

Others in the family performed secondary roles. Madison Sr.'s wife, Myrtle, handled the telephone for a number of years. Madison Jr.'s wife, Ruth, worked in the capacity of accountant for thirty-one years, and after incorporation was treasurer from 1981 to 1992. Janet was part-time office worker in her early teens through high school then, between under graduate and graduate work, she was employed again. Madison III's wife, Cissy, spent a few years in the office before she began her real estate business. His daughter, Whitnee, has shared her time during vacations. 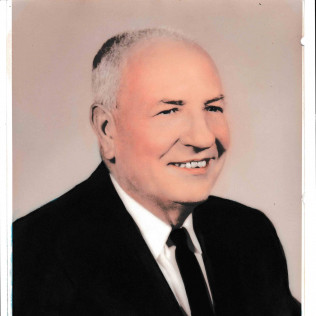 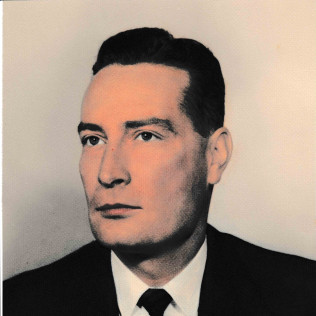 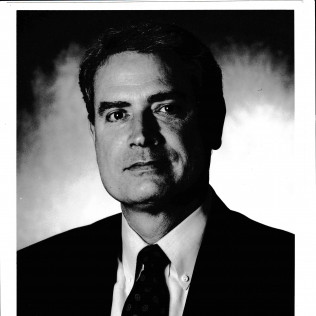 A HISTORY OF Y AND J

World War II had ended. The birth of the company was very humble, when the Yarbrough Sr. and James Elwood Johnson borrowed $250 each and established an upholstery business called Y and J Upholstering Company and the signed agreement was executed on July 29, 1946. Both were experienced businessmen and as Johnson took care of the upholstering work Yarbrough used his natural talents as a true salesman. He loved people and they loved him; many were former customers who had known him for years.

At first, a small space was rented on the corner of Geer Street and East Club Boulevard in Durham. Workers were hired as the company grew and, in less than a year, they purchased a plot of land at 1612 East Geer Street on Highway 15 (which, at the time, was called the Durham-Oxford Highway.) A tavern or road house had been in the space and the neighbors were delighted with the new owners; this site is the present location. Time and again, there were renovations to suit the needs for expansion.

On April 5, 1950, Yarbrough and Johnson borrowed $15,000 and on June 21, 1950, an open house was held for the newly constructed showroom. A guestbook with the signatures of over 300 guests and flower arrangements from banks, insurance companies, neighbors, business dealers, and acquaintances marked the successful opening.

The loss in April 1951 of Yarbrough's son, William Kenneth Yarbrough, who was serving in the Merchant Marines during the Korean conflict, caused him to rethink his priorities. His written contract with Johnson stipulated that each could offer to buy or sell to the other with due notice. Around February of 1952, Johnson sold his part for $30,000 to Yarbrough, yet Johnson continued to work in the company. At this point, Yarbrough wanted his last living son to come in as a partner. Madison Yarbrough, Jr. was established in Memphis, Tennessee with the E. H. Crump & Company. After about six months of deliberations and a proper resignation with the company, he moved his family to Durham in the fall of 1952.

There was a great difference in the style of leadership of the two men and a growing mountain of paper work. Yarbrough, Sr. paid little attention to the office duties, only making sure that every bill was paid on Fridays. He was interested in the quality and quantity of work and, true to his nature, he loved every minute with satisfied customers.

Yarbrough, Jr. brought with him a new dimension. While he did deal with customers, he put the firm on a more business-like basis. He attended to the details of the everyday operation and sought to be more productive by carefully putting things in order. The operation continued to expand and by 1960 an additional showroom was located in Greenville, North Carolina. Yarbrough, Jr. spent much time and effort with the orders from the eastern part of the state.

When heart problems caused the retirement of Yarbrough, Sr. at the end Of 1967, the partnership agreement of father and son was voided, and Madison Yarbrough, Jr. became sole proprietor on January 1, 1968. The word "upholstering" in the business name was changed to "furniture" because the production of reproductions had become the principal facet of operation. The Greenville showroom was phased out as a result of pressing duties operating the business in Durham.

Young Madison studied Furniture Manufacturing and Management in the Engineering School of North Carolina State University. Upon graduation, he was employed by Burlington Industries of Lexington, North Carolina where he helped convert an old double-knit textile mill into a furniture factory. This was a great success and as he describes it, "We were throwing a bedroom set every two minutes. The Japanese and the Germans came to observe and copy. "

Since he was born and bred in the fine furniture line, Yarbrough III was continually making suggestions for better store-bought stock. It never happened on the assembly lines. He made the decision to come back to the type of furniture he could be proud of. He joined his father in the fall of 1972. He said that he could only go up the ladder at Y and J since he started at the bottom in his teens, when his first assignment was painting restrooms.

With Yarbrough III, a new direction for the business came to shape. He began to professionally design and draw to scale many orders. With every reproduction that the company made, he had a plywood pattern made of each part. Because of this step, new workers under supervision could cut the wood by the patterns and relieve the craftsman to attend the major part of the job.

In 1981 the business was incorporated with Madison Yarbrough, Jr. as President; Madison Yarbrough, III as Vice-President; and Ruth Shipp Yarbrough as Treasurer. Madison, Jr. turned over the operations of the company to his son, Madison III, in 1992, but continued to give a helping hand until his retirement in 1997. From the inception of the business, many excellent workers were employed. A few names come to mind:

Numerous churches have altar furniture, cabinets, communion tables, etc. that were built at Y and J. One example is Gorman Baptist Church in Durham, North Carolina. An interior designer, Dan Addison, visualized the requirements; Madison Yarbrough, III designed and drafted the patterns; and J. O. Stainback oversaw building the entire set-up at the altar and front of the church. The cross over the altar at Calvary United Methodist Church, also in Durham, was specially made, plus the communion table, flower stands, Chapel lectern, and most of the furniture in the parsonage. A wine display cabinet in the Fairview Restaurant at the Washington Duke Inn, in Durham, North Carolina, was repaired by our skilled craftsmen. When the Old Capitol Building of the State of North Carolina in Raleigh was renovated in the early eighties, Y and J refinished the woodwork and furniture. From all this to Duke University's Chapel and many departments in the University and the Medical Center, you will find the handiwork of Y and J. The work Y and J Furniture completes receives high praise; works have been known to be erroneously sold at auction as antiques.

The first pieces made by Y and J had no markings as to origin. Then, a 3 x 5" yellow adhesive label with green lettering, company logo, and worded "Custom Built by Y and J Upholstering Company," with space for the customer's name, was placed on the back or on drawers of pieces. Later, a smaller 2 x 3" oval emblem in yellow and green was used. In October 1972, the company began to brand the logo onto the wood furniture.

As the years have passed, more red tape keeps the operation busier than ever. More paper work and huge fees are forced upon all business owners. An ever-mobile work force caused some prospective craftsmen to leave the trade and seek other opportunities. The company has adjusted to the changes and continues to serve its community with pride and couth. The operation is small, dealing directly with the client and no furniture is pre-built or mass produced. All chemicals are recycled and all material is first quality, hand built, and faithfully reproduced in material, size, and finish to the buyer's specifications. Y and J relies upon its satisfied clientele and its overall community to thrive and continue to produce fine furniture for generations to come.